Last year I was in Vrindavan and I helped this dog with healing. I named her Bindi because she had a dot of mud between her eyes in a perfect circle. She had been hit by a car and could barely walk or eat and definitely not in a straight line. It was a nerve issue and she had strong tremors. I did lots of healing on her.

My friend is staying there now and just sent me this photo. She said no more walking problems. Her body is still impacted by last years starvation. Street dogs have a difficult life.

When I had to leave I was so sad and wanted to see her and she appeared. Not only that I also within that window of deep concern attracted in someone who was know for rescuing animals and agreed to feed her for me.

My friend thinks the healing I did helped.

“Hi Carol, this was the dog you were rescuing last year. He is much better and walks very easily now. You must have healed him… thinking of you, ” Shanto

She was almost not alive when I met her. Nerve damage to that level does not normally resolve. 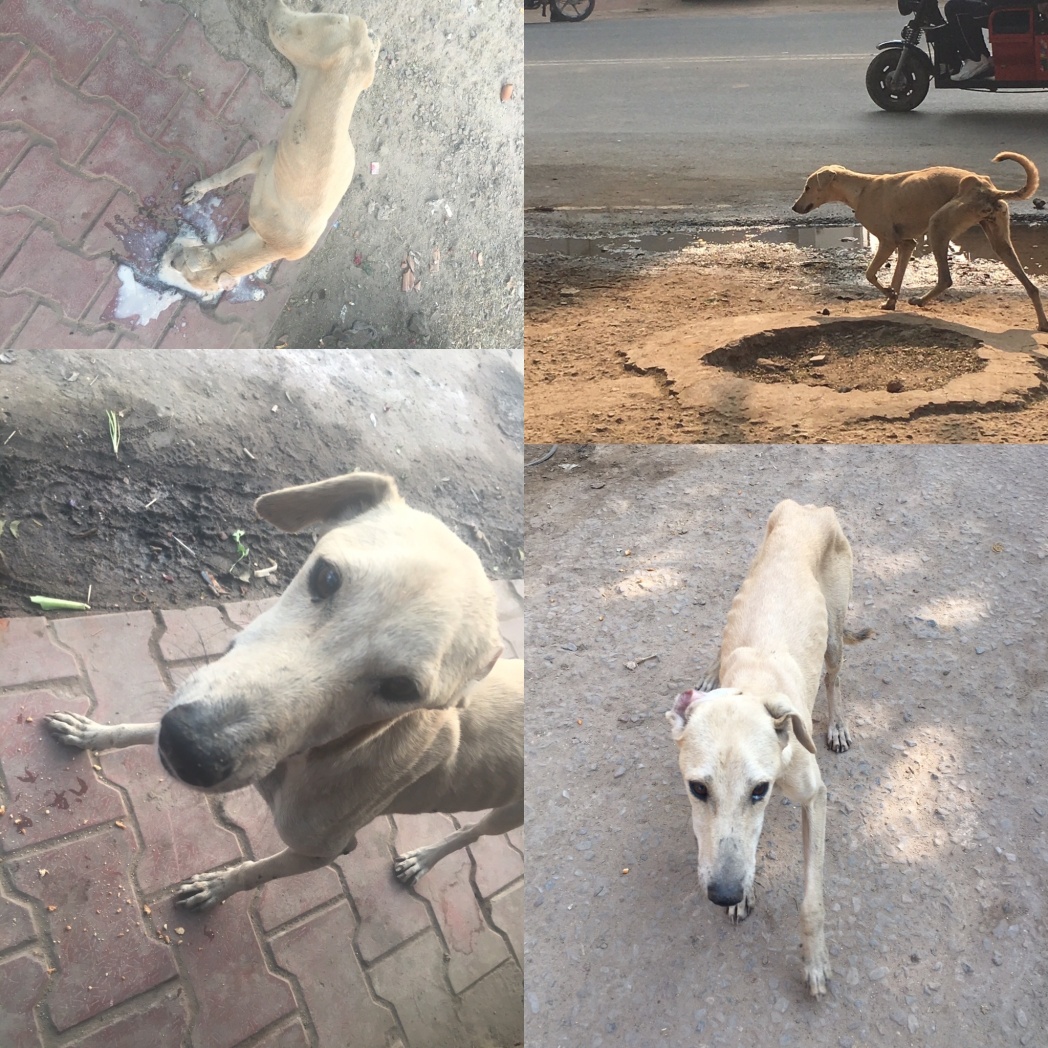